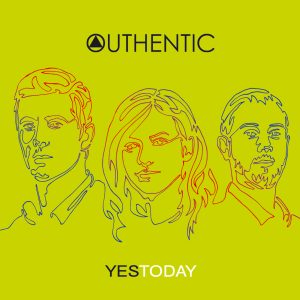 “YesToday” is the debut album of the band. The authentic folklore in it, connected to the past and the history of the Bulgarian people, is melodiously interweaved with the relevant to the culture of our times jazz, funk and pop elements. It is exactly the innovativeness shown in each of the songs that gives the idea of the name of the album – let’s say “yes” to this “bridge”, thrown between “yesterday” and “today”, let’s keep abreast of the time, preserving our connection to the tradition and the folklore”.

The Album can be found here:
https://outhentic.bandcamp.com